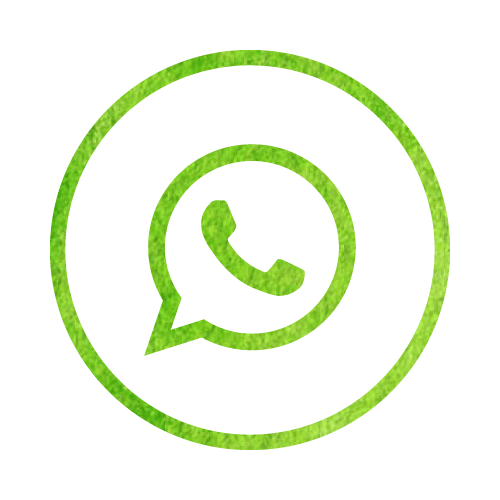 The Ski School of the County of Bormio is pure passion we love our work and when passion and work go in one direction, something unique is born.

In addition to teaching you our technical knowledge, we also transmit the passion and the unique fun towards snow sports.

In addition to skiing, we have fun and experience the mountain in all its beauty.

We are the best professionals!

All of us teachers of the SKI SCHOOL COUNTY of BORMIO take care of you, we know how to adapt teaching methods according to your skills and create an optimal environment to improve learning.

Qualified and passionate teachers are waiting for you.

Exclusive programs for the little ones, full of fun.

We like to make each person unique and special.

Bormio, in the heart of the Stelvio National Park, is one of the most famous places in Italy, also thanks to the downhill races of the World Cup on the Stelvio slope, which from 3000 meters descends to the village at 1200 meters.

The city is located in the valley, called Magnifica Terra since ancient times.

Thanks to the 2005 World Ski Championships, important investments have been made that have significantly improved the equipment of the area. Bormio 2000 is the center of the entire ski area.

In summer, however, it is possible to ski at the Stelvio Pass on the homonymous glacier.

The "Genziana" and "Stelvio" slopes are also prepared in the afternoon and illuminated for night skiing.

The legendary "Stelvio" hosts the men's downhill of the World Cup every year since 1993. At 2300 meters we find the snowpark with superpipe, a series of jup, tracks and boxes.

A single ski pass is valid for the three neighboring areas of Bormio, Santa Caterina and Oga San Colombano, connected by a free ski bus even at night.

Cross-country skiers can find slopes on Vallecetta and in the entire Alute plain (10 km), in San Colombano near the Alps or in Valdidentro in the Piandelvino plain.

Alta Valtellina is a theater without limits for ski mountaineering excursions of all levels and difficulties.

Every year in February, the local section of the CAI organizes the ski mountaineering meeting Folgore starting from Bormio.

Do not miss a relaxing afternoon at the Terme di Bormio.

The Bormio Pass is a single card for skiing on the Bormio slopes and relaxing in the spa (see skipass details).

The history of Bormio 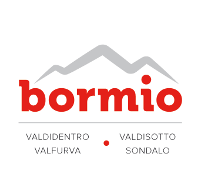 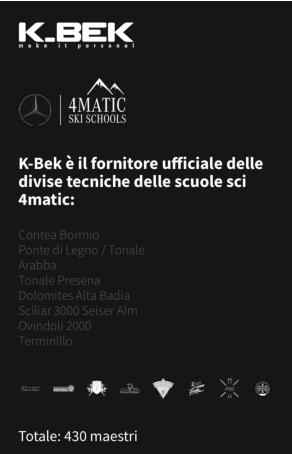 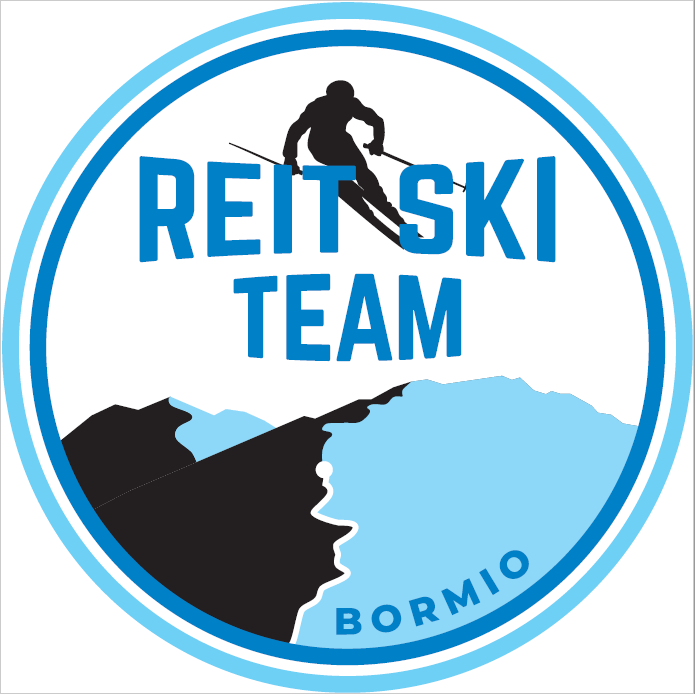 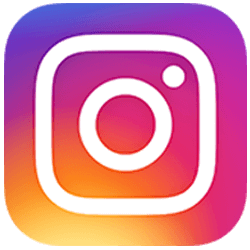